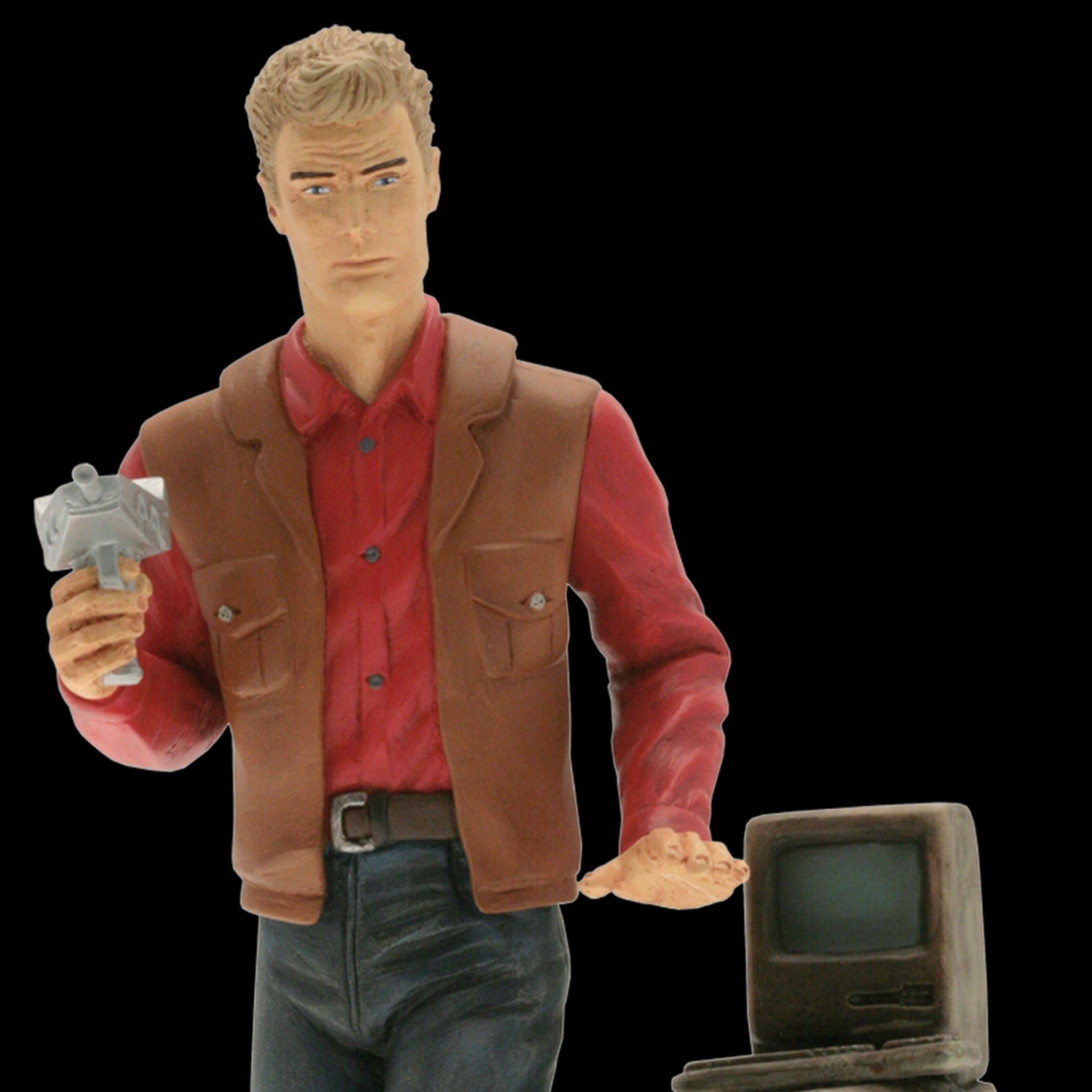 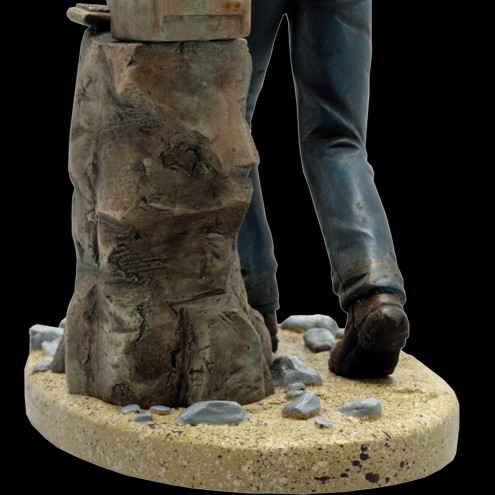 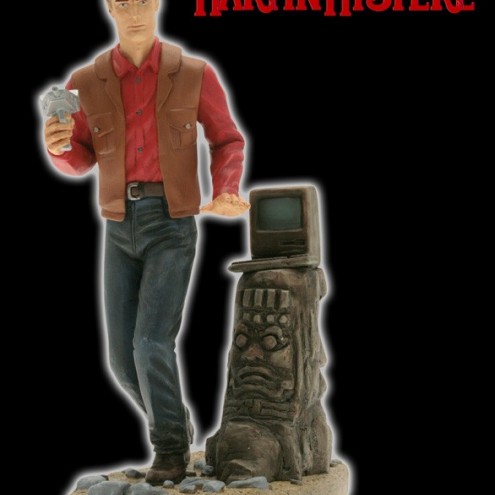 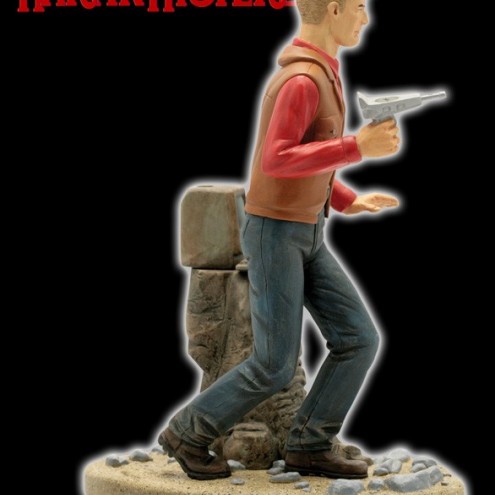 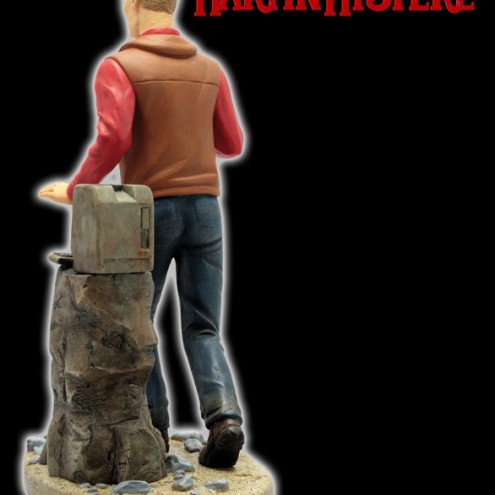 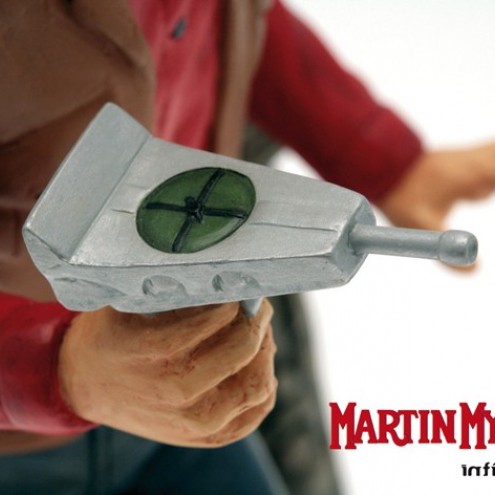 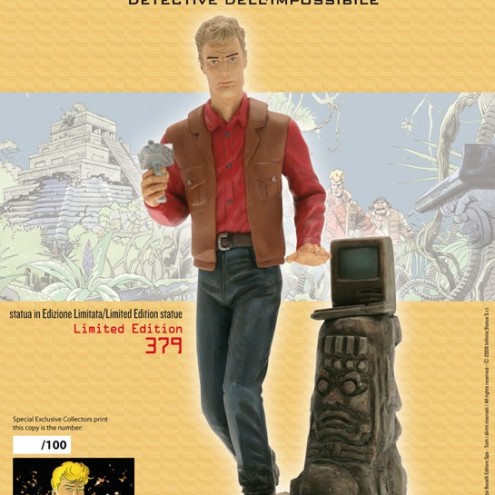 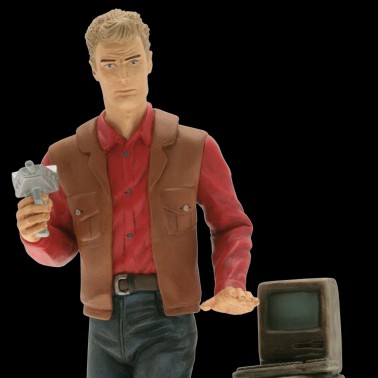 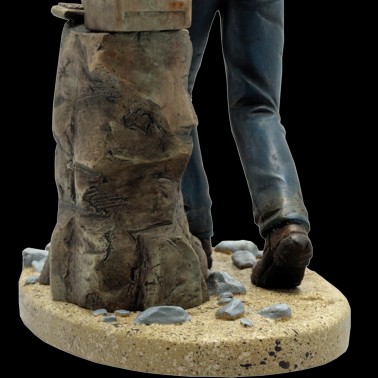 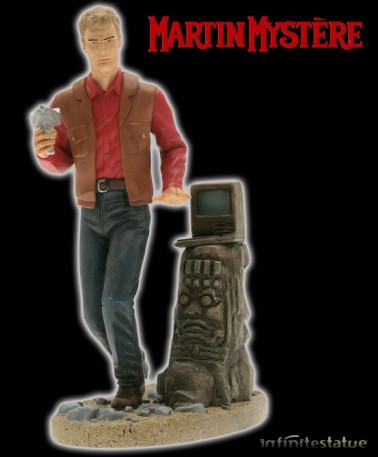 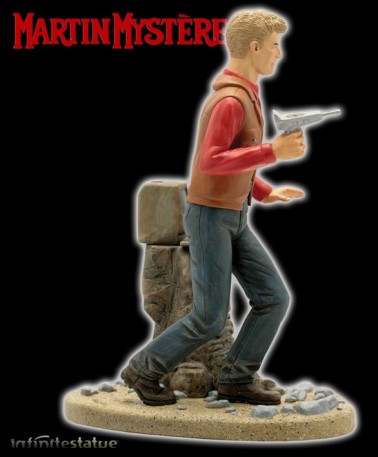 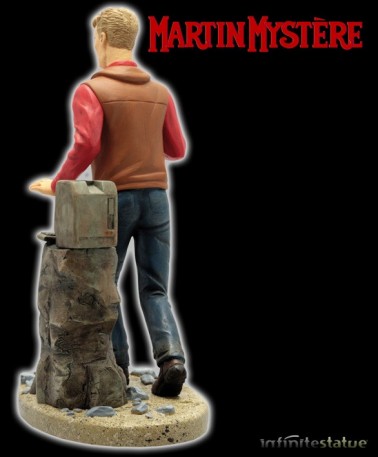 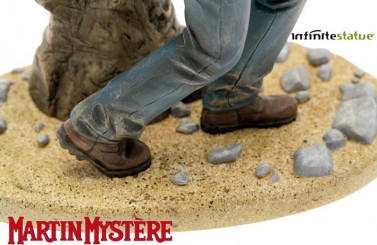 Captured in full action amongst the unexplored ruins of Maya with his antique ray piston of fifteen thousand which comes from the antique lost continent of Mu, here finally is the first and only statue of Martin Mystère created with 3D art. Entirely hand painted and numbered for this unique collection piece it will become the fulcrum of every large collection of the "Detective of the impossible".

Created by the fertile pen of Alfredo Castelli (class of 1947) in 1982 and graphically created by Giancarlo Alessandrini, Martin Jaques Mystère, an unusual detective: archaeologist, anthropologist, art expert, collector of strange items, action man and tireless traveller, American by birth (he lives in New York at number 3/A Washington Mews), but he is culturally versed in Italy. He deals with “big enigmas” that have never been resolved, that is to say, those enigmas that “official” science does not take into consideration, from archaeological to historical, from para-scientific to esoteric, occasionally wandering into the UFO territory, to ESP powers to magic. At the conclusion of each of his “investigations”, Martin Mystère registers it on a PC; from his personal experiences he draws ideas of volumes of success and for a television series called “The Mysteries of Mystère”.

His faithful travel companion is a little Java Neanderthal, a real caveman dug up by Martin in Mongolia and that is only superficially civilised. During the course of his saga, Martin often finds the “Men In Black” on his path, a sort of secular sect opposed to any discovery or hypothesis that goes against the constitutional order of the official culture. Another fixed adversary is Sergei Orloff, an old childhood friend that subsequently devoted himself to a life of crime. Martin is not a super hero but a “normal” person and he does not put himself in the midst of danger for the pure joy of doing so; he is a well cultured man but does not know everything about every subject. He tends to be monogamous and faithful to his companion Diana Lombard (and vice versa). Martin is not a detective in the true sense of the word. He does not have “clients” that go to him in order to resolve a mystery, he does carry out investigations for payments or commissions but enters into action only if the subject particularly interests him. The adventures of Martin Mystère are carried out in our times worldwide; even though it is merely fruit of fantasy the situations are inserted in a rigorously realistic environment. A lot of care is in fact dedicated to this from a documentary viewpoint of the series. The stories often constitute an excuse to discuss historical events that are not as well known, to show places from all over the world in order to talk about culture, folklore, legends and curiosity; in the same there is always an ecological and pacifist background. Martin Mystère maintains a conduct towards the unexplainable that is never fanatic on one way or the other. Mystère has often stumbled upon evidence that prove the existence on the “lost continents” of Atlantis and Mu, but each finding is systematically destroyed by the Men in Black, which fear that the divulging of these remote events could lead to a radical change in the way humanity currently thinks.

Related Products ( 16 other products in the same category ) 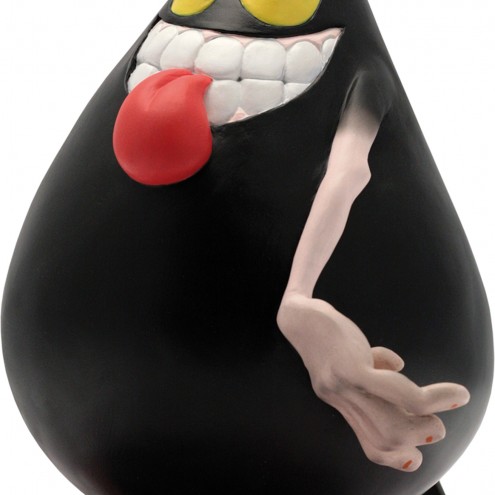 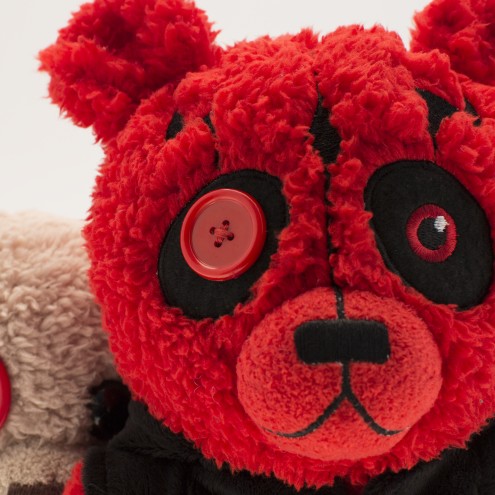 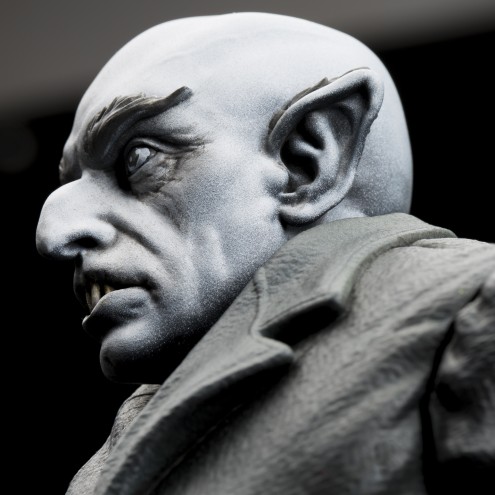 The coming of Nosferatu 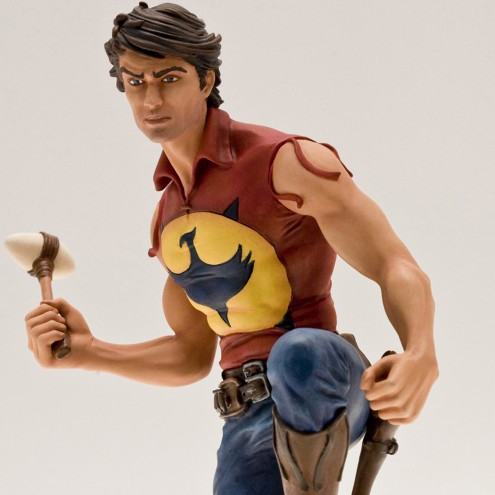 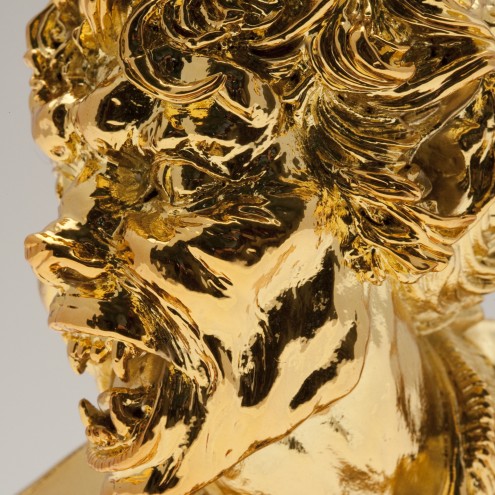 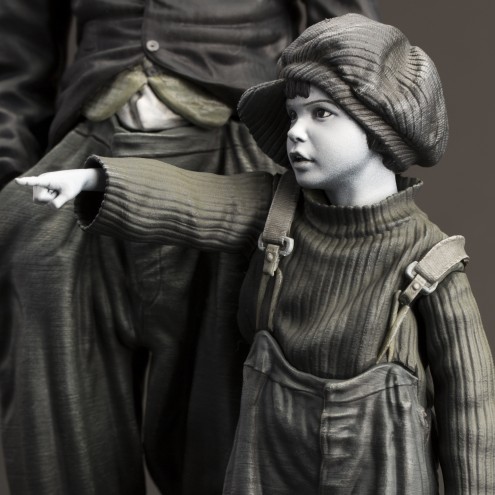 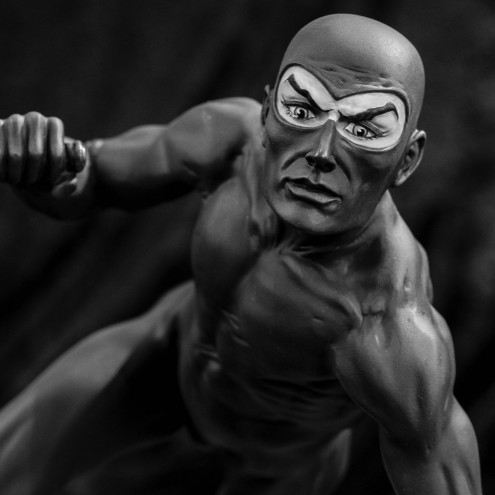 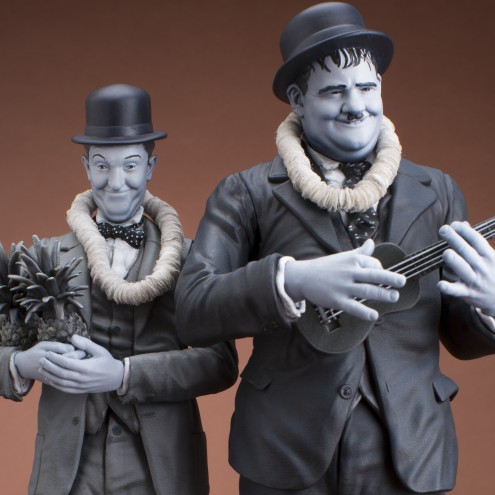 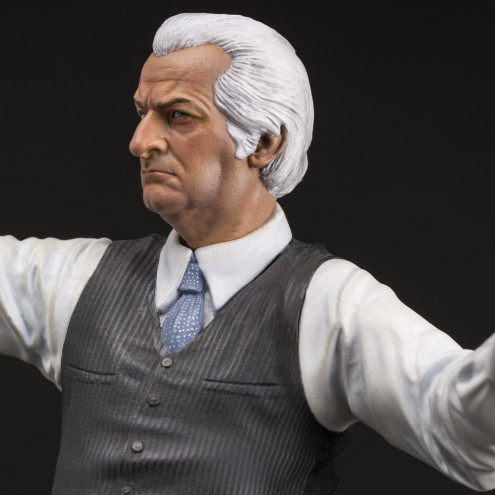 €204.51
Louis De Funès as Stanislas Lefort is Infinite Statue's greatest homage to a timeless icon. A resin statue, hand-painted and sculped with extreme... 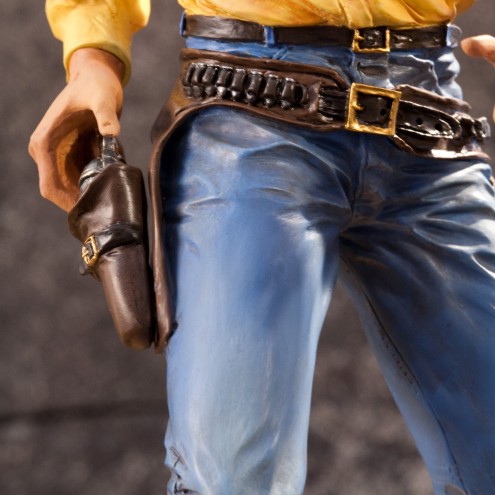 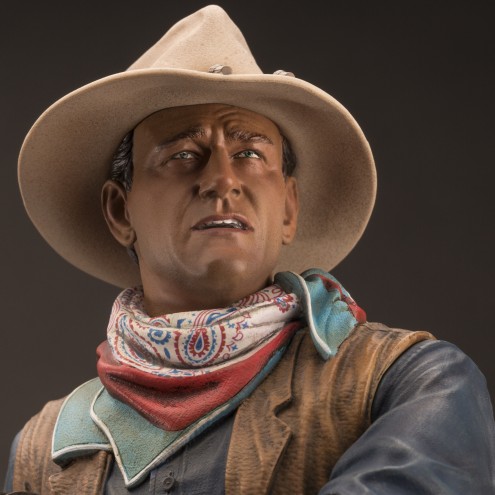 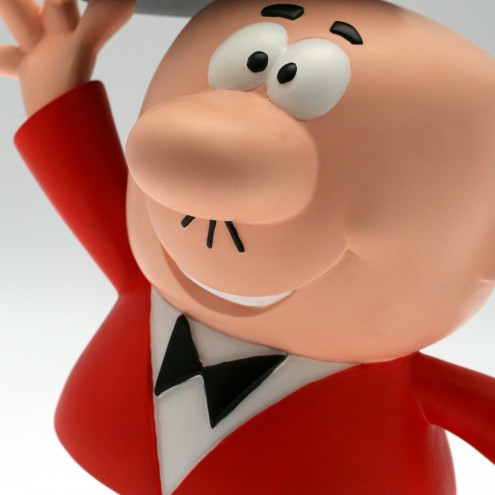 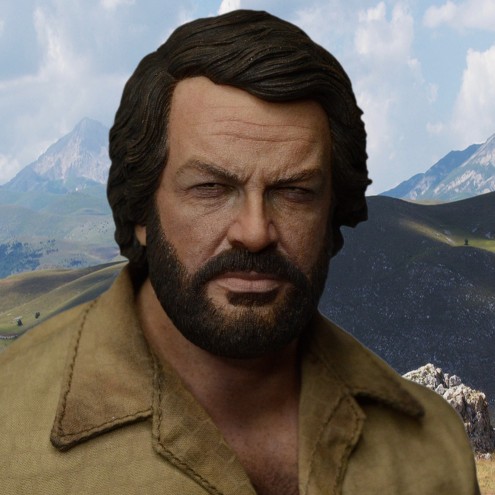 €237.70
In collaboration with Kaustic Plastic, the first Infinite Statue action figure has arrived: Bud Spencer 1:6 scale, a fresh addition to the line... 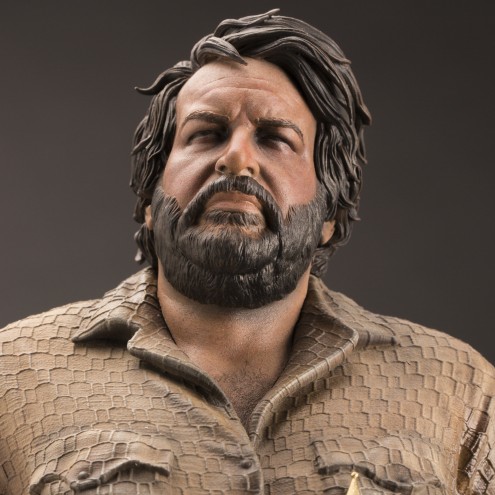